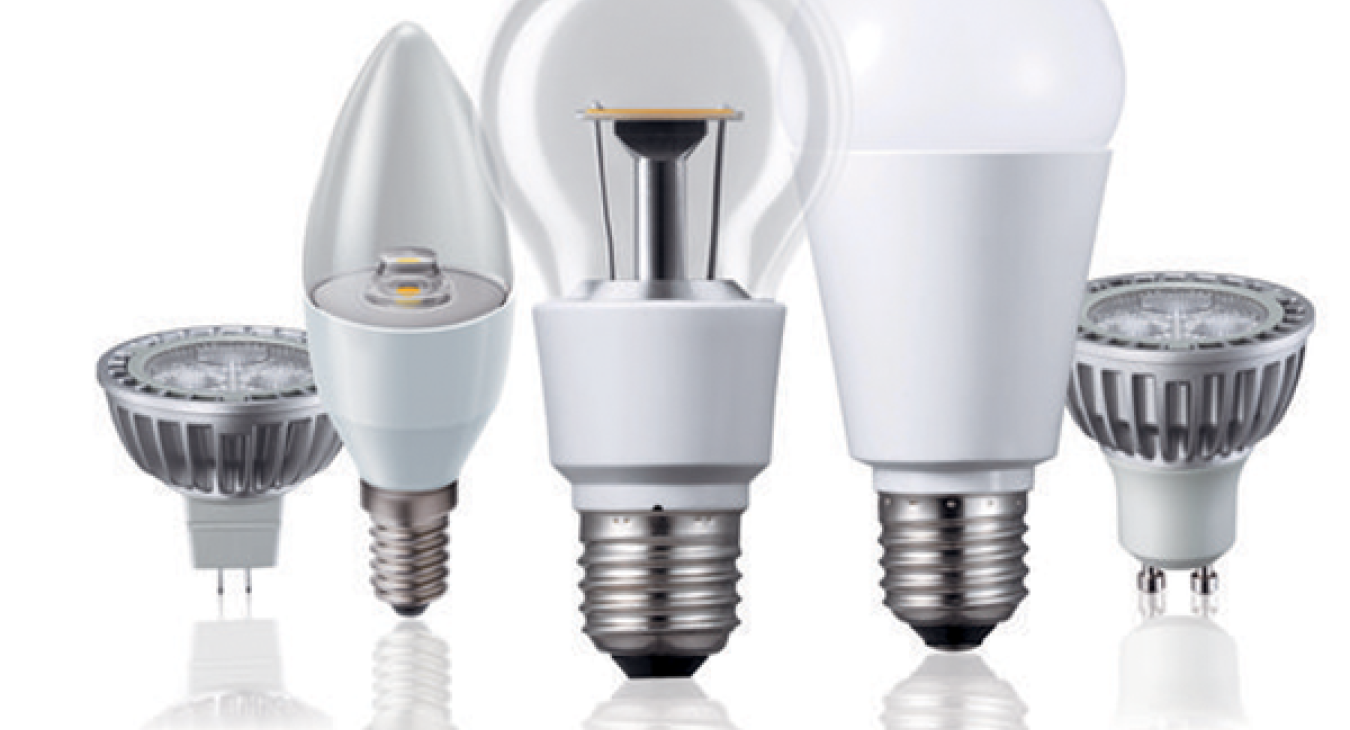 LED lights are at the forefront of the new trend in lighting technology. They are highly efficient and have many other energy-saving benefits, especially when used around the home. Domestic lighting technology has progressed rapidly in recent years becoming an essential part of our advanced world. The newest technology that is available to us at the moment is LED lighting. A Light Emitting Diode (LED) is a type of semiconductor device that emits light rays when electric current is passed through it. This technology has been around for years, but only recently has it been harnessed to provide lighting solutions for the home. LED lights have been widely used for some time now as streetlights, LED spotlights, rope lights and LED flood lights.

Advantages of using LED Lights for the Home

Now LED lighting can be used for the home, and has many benefits.

So, these are some of the reasons why you should choose LED lights. It is the latest technology when it comes to lights and many experts believe that LED lighting will replace all other types of lighting in the near future.

Since Thomas Edison invented the light bulb, the technology has progressed in leaps and bounds. Now scientists believe that LED lighting is the next generation of lighting technology. This is still an area of ongoing research and newer and better LED lighting is continuously being developed. LED lighting is today’s cost effective and eco-friendly lighting choice. LED lights work on the principle of using semiconductors to produce light energy. Below are some of the frequently asked questions about LED lighting and its uses.

What is LED lighting?

A Light Emitting Diode (LED) is a device consisting of a semiconductor which emits light energy when an electrical current is passed through it. LEDs can thus be used for a wide range of lighting applications.

What are the advantages of using LED lights?

LED light bulbs are more efficient than incandescent lights bulbs. Incandescent bulbs produce light by heating a thin tungsten coil. This causes generation of a large amount of heat resulting in huge energy wastage. In case of LED lights, electrical energy passing through the semiconductor efficiently converts into light energy, with no production of heat. LED lights also have a longer life span, and are cold lighting options that reduce the risk of fire. LEDs can also work in both AC and DC modes. In addition, they are smaller, lightweight and resistant to breakage.

What are the environmental benefits of LED lighting?

Of the total electricity produced in the country, around 22% is used for lighting. Therefore, by switching to LED light bulbs the total electrical consumption can be reduced by a significant amount. Most of the electricity is produced by burning fossil fuels, releasing toxic chemicals and greenhouse gases into the atmosphere. This contributes to destructive phenomena like acid rain and global warming. By reducing our energy usage, we can reduce the amount of harmful chemicals that are released into the environment and fight the looming threat of climate change.

Yes, LED lights are definitely a cost effective lighting solution. They may be more expensive than incandescent bulbs, but the extra cost is covered within a period of one to two years. This is because LED lights use 80 to 90% less energy than incandescent bulbs; hence you will see a significant reduction in your electricity bills. It has been estimated that for every 60W incandescent bulb you replace, you will save up to £17 per year with an equivalent LED light bulb. Moreover, LED lights have a working life of 100,000 hours whereas incandescent lights can last for about 1000 hours only. So, you don’t have to worry about spending money for replacing light bulbs either.

What is the colour of LED lights?

LED lights are available in a range of colours such as, white, blue, green, yellow, orange, amber and red. The white LED lights are of three types. The warm white LED light closely resembles incandescent light and has a slight tone of yellow or orange. The natural white LED gives a much brighter white light and is commonly used in offices, workshops and other work environments. The cool white LED light has a hint of bluish tone to it and it is commonly used in manufacturing industries where bright light is required.

It can work out quite cost-effective for you, if you wish to replace your incandescent and CFL bulbs with LED light bulbs. Contrary to popular belief, it is relatively simple to install LED lights at home, read on to find out more.

LED lights are now widely available and they are becoming increasingly popular these days because of a number of factors including energy efficiency and significant cost savings. You can get various types of LED lighting fixtures to suit the requirements of your home. You can get LED garden lights if you wish to decorate and brighten up your garden. There are LED bulbs, LED tube lights and various other kinds of fixtures that you can use in different rooms of your house. If you are planning a party or a family get-together, you can also get colour changing LED bulbs to give that extra atmosphere and ambience. You can also get LED decorative lights for those special event, the most popular being LED Christmas lights. 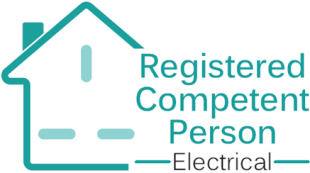 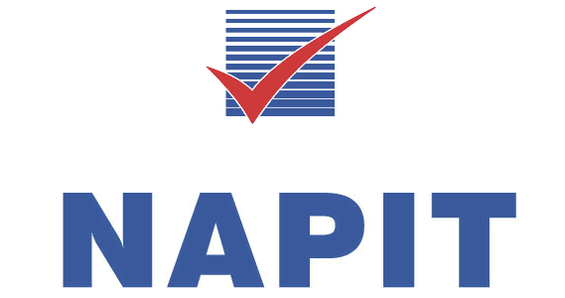 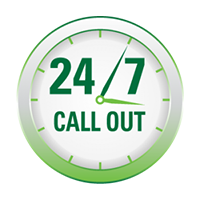 This website design, software, structure and the way it has been packaged, including it's custom code outside of Drupal open source software, is protected by copyright. This software can only be managed by My Local Trades, or customers of My Local Trades